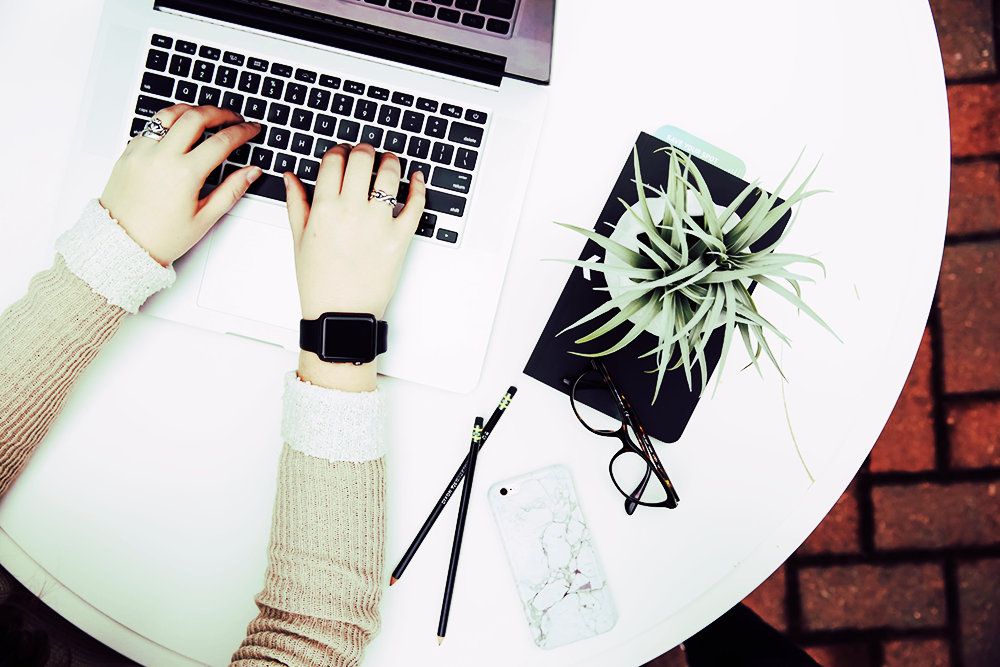 Hey there guys, gals, and non-binary pals! So first, some news: I’m currently in Bratislava airport, waiting for my first flight that will take me on my Easter holiday, so there’s not going to be so many posts between now and the 31st March. I’m hoping to get a progress report up later today but we’ll see if I manage it. Sorry about that, but everything is going to be back to normal by April! 🙂

Now onto the main part of this post: the A to Z Challenge. You may remember me taking part in this for a little while last year; I tried to watch 26 German language films and didn’t really make it.

This year I’m going to try something different. Basically, before I tried the A to Z Challenge last year, I had already tried it in 2014 – just not in the right month. See, in April 2014 I was finishing up all of my uni work and trying to work out what I was going to do with myself; but by the time August rolled around I had plenty of free time and managed to write posts about 26 different endangered languages during the month. This was particularly of interest to me then because I was coming off of the back of my dissertation (which was about endangered languages in China) and so I had done a lot of research.

This year, I’m trying that theme again, but with 26 new languages. There are so many endangered languages that I’m sure I could do this a few times without running out of ideas or research, and although most of this blog is about learning or teaching, I very much believe in language preservation – plus, these languages are wayyyy interesting.

I don’t have a full list yet, so look out for the first post on 1st April; hopefully you’ll learn something new and I’ll leave some information there about some of the languages I’ll cover.

And as always, if you have any recommendations, feel free to comment. If you want to see the languages I talked about in 2014, then go to the ‘A to Z of Endangered Languages’ on the menu bar.

See you all soon!

Hi guys! As promised, I’m carrying on with the A to Z Challenge and I’m now at the letter L, so today we’re going to learn about the language Lengilu.

Hi guys! I’ve been a little lax again, I know, but hey, it’s the keeping going that counts, right? Right? Anyway, it’s time for us to move onto the letter K and the language Karelian. […]

Hi guys! Time to catch up… and today’s endangered language, beginning with J, is Jiongnai.

Hey guys! Oopsie, so I’m even further behind than I was before… these weekends just keep tripping me up somehow – but no worries, we’ve still got plenty of time left this month; and I […]


What a unique theme! I think it’s awesome! Can’t wait to read and learn about endangered languages.


Thank you! 😀 I hope you enjoy the posts!


I’m very curious about your list and the about the whole idea in general. Can’t wait to read it.


Languages.
Good to visit your site as a part of my A to Z visits. My theme Blog Promotion
Welcome to A to Z April Blogging Challenge 2016 – Co-Participant – Nrao – NRao Blogs 1109
@knoltweet
NRao Blogs – 2016 A to Z Challenge Blog Posts
Management Theory Review


Wow, this sounds like such an interesting topic! I found you a few spots after me on the big AtoZ list, and I’m looking forward to checking in every day to read your posts. 🙂 Good luck!
Jamie Lyn Weigt | Writing Dragons Blog


Thank you! And ooh, you have a writing blog? I look forward to checking yours out, too! 😀


What an interesting topic! I didn’t even realize there were endangered languages. Good luck on the challenge! We’re doing “I’ve Got The Music In Me” this year on The Road We’ve Shared. – looking at how important music is in the Down syndrome community. I hope you’ll stop by and see/hear! http://theroadweveshared.com/category/a-to-z-blogging-challenge-2016


Thanks! And yeah haha I don’t think it really comes up that much unless you’re really into languages or linguistics, but that’s why I’m posting about it – then more people will know. I’ll be sure to check your blog out too this April! 😀