Look how cute that poster is! I bet you can all already guess what this film is going to be about (kind of, at least), but here’s a trailer for you all anyhow. Again, it’s in German with English subs, as that was the only one I could find.

😀 It’s such a cute family-looking film. Here’s the summary from IMDB: 6-year old Hayat turns up in Hartmut’s taxi without a word of German. All attempts to get rid of her fail. So he resigns himself to helping her find her mother. But is he helping her or she helping him? Slowly Hayat changes his outlook on life. Language barriers! Grumpy old men! Wacky misunderstandings!

It is also a German film however, so there are some super sad parts. But don’t let that take away from the rest of it.

Anyway, here’s my thoughts on the film (as usual, beware potential spoilers – if you just want a rating/brief summary, scroll wayyy down to the bottom):

I did have a favourite scene for this film; it has to be the moment when Hartmut decides to get a kind of revenge on the man who is now seeing his wife and decides to just bump his car. He puts a note on the car and reverses into it – only for the car to go rolling back down a hill and crash into a tree. What I love about this scene is that he and Hayat get out of the taxi, stare at it for a few seconds, then simultaneously get back into the taxi so that they can leave. It’s supposed to be one of their bonding moments and it works really well – plus, it’s hilarious.

This film, I’ll give 7.5/10. It’s fun, it’s heartfelt – the sad moments are poignant and remind us that, no, life doesn’t always work out the way we want or expect it to, but the rest of the film explains that people can change themselves and, most of all, that there are good people in the world. Not everyone is as they appear, and I like that as a message. 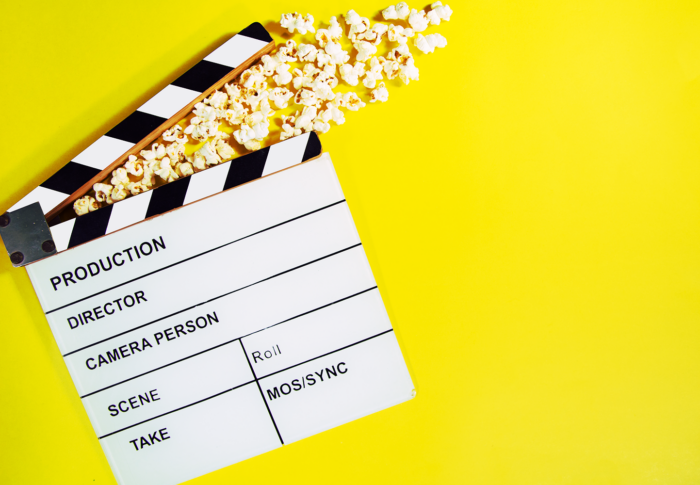