Hi, guys! It’s Tuesday again, so like I said last week, I’m back with another Learn English Through TV workbook for you all – and I have a little bit of a bonus exercise in this post too! 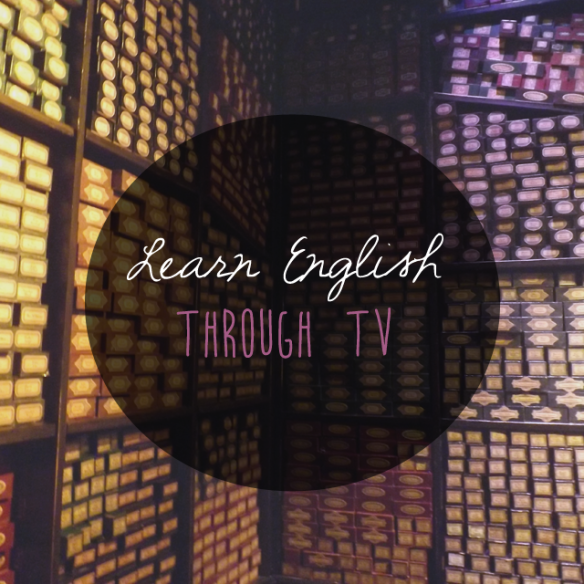 So this week’s workbook is on Modern Family S01E02 – The Bicycle Thief. I haven’t actually re-watched season one of Modern Family in a long time; I forgot how fun it is.

First things first, here’s the link to this week’s workbook.

Now, we’re going to take a quick look at this picture (or the text below, if the picture won’t load): 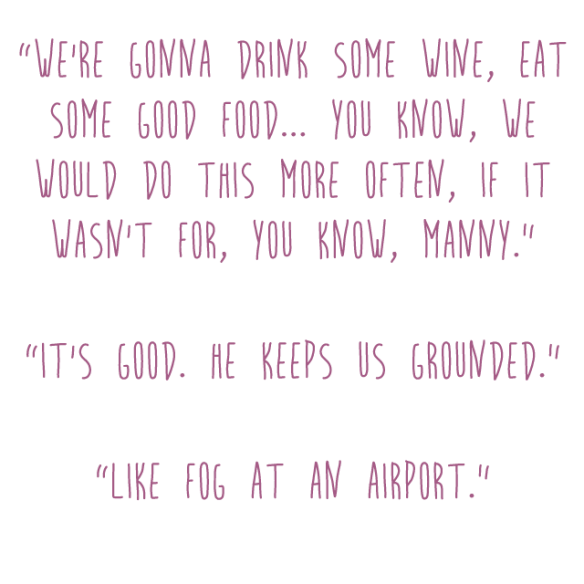 “We’re gonna drink some wine, eat some good food… You know, we would do this more often, if it wasn’t for, you know, Manny.”

“It’s good. He keeps us grounded.”

Now, what I’d like you to do is take a look at that word grounded, because that’s the word that the joke in this scene relies on.

There are three meanings of the word grounded:

And some final questions you can answer if you like (maybe try writing your answers and posting them on lang-8?)

See you all next week! 🙂