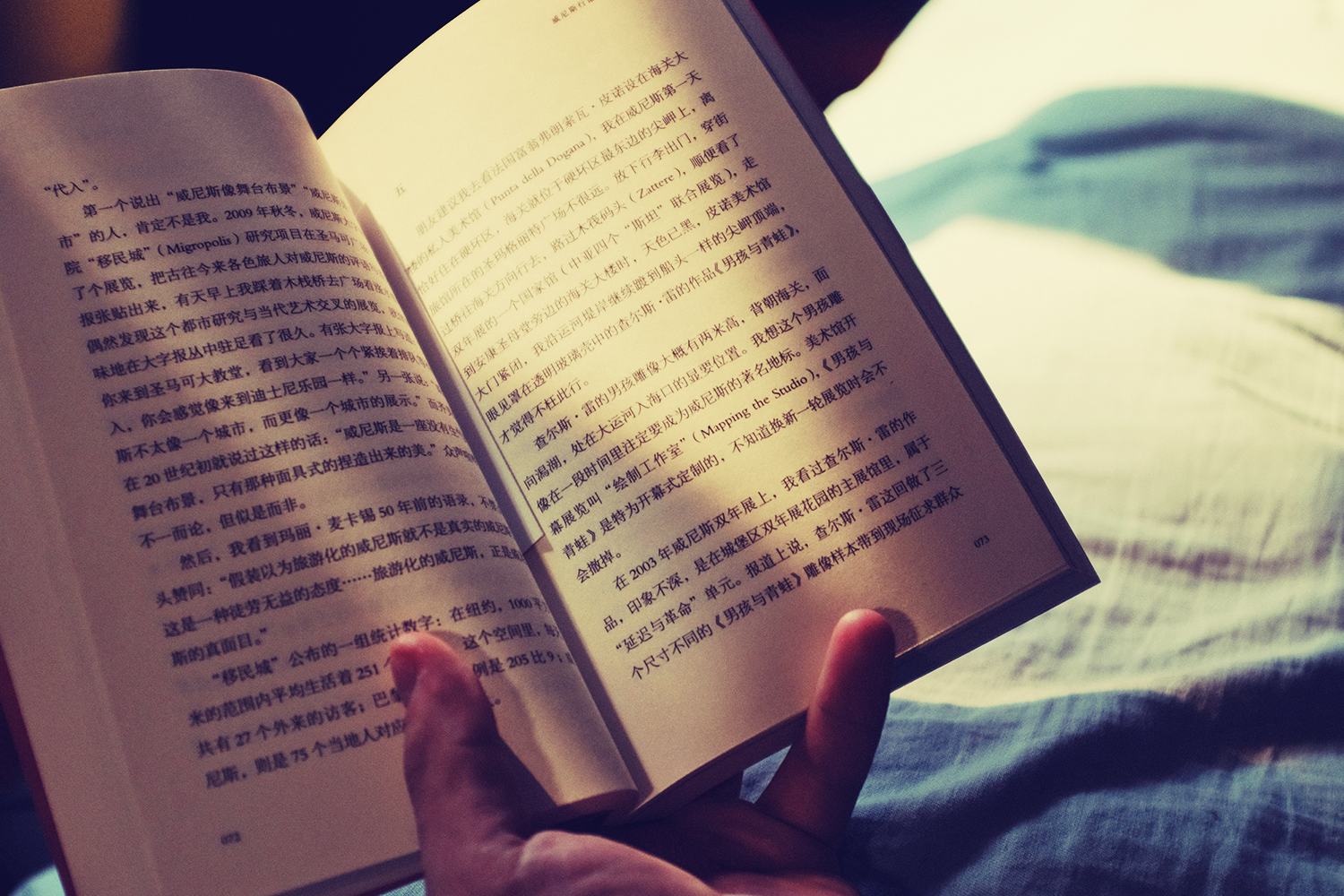 Hey there guys, gals, and non-binary pals! I’m almost exclusively talking about language challenges today – but then, I do love them.

I think I briefly mentioned that last month the Tadoku Challenge (Read More or Die) was running. If you don’t know, the point of this challenge is to read as much in your target language(s) (up to three) as possible, setting your own target to keep yourself on track.

I set myself a target of 150 pages as I had started a few days late and figured a kind of low target would be motivating. I didn’t hit that target; I think I ended on a little under 90 pages, which is nowhere near what I wanted – but still, I don’t think this challenge was a waste. Let me explain why…

Okay, so here are my three main reasons why I keep doing this challenge, despite never really managing to hit my goals for it:

1. Reading something is better than reading nothing.

This might seem like an obvious point but that doesn’t make it untrue. I spend a lot of time reading in English because it’s easy; I can pick up a book and finish it within, at most, a few days and it’s not often that I run across huge parts of it I can’t understand.

Of course this isn’t the same with any of my other languages, though my German is getting there. This means that sometimes I’m lacking the motivation to start reading, even if the book I’m trying to get through is one that I’d usually really enjoy. This challenge makes me put in some time, even if it’s only at the beginning and I remember why I like reading in my target languages. It does help that I am a little motivated by competition. 😉

2. A challenge lends a sense of community.

Okay, so I might never speak to the people I see updating their Tadoku scores or their 6WC times or their Super Challenge data on twitter, but I like knowing that they’re there. Languages are inherently communicative but I think as learners we can spend a lot of time on our own, trying to improve our skills and it can seem a little lonesome, especially if we don’t have friends or family who are as interested.

It’s nice to see that someone else has spent time fighting their way through five or ten or fifty pages of a book today in a language that they don’t fully understand – because you’ve done that too! It’s the same way that anything like that works, we might not all be reading together in person, but we’re not going it alone, either, which it can feel like at times.

3. It makes me focus on other languages, too.

I really like German. I’m pretty good at German. And I kind of should be; I’ve been learning it, as of this year, for about half my life. I spend a lot of time thinking about German, speaking German, doing stuff in German…

It’s nice, then to try and focus on other languages for a change. The vast majority of my pages read are always in German (and for the last challenge entirely so, but then I think I only logged three days’ worth of reading?) but I always add Mandarin and Spanish as languages I can read in as well, and try and submit a few pages here and there. They’re still both really difficult languages for me to read anything in and I find it takes a really long time to get through a page, but this challenge does give me the motivation to at least try – like in the first point, I’m reading something rather than nothing.

I would also honestly say that there aren’t any downsides to this challenge for me, either. Sure, I don’t hit my goals, but I’m not that worried about them in truth and I know I can try again the next time (and you don’t even have to enter a page goal if you don’t want to, or if it would worry you to not hit it). It takes place five times a year (three month-long rounds, two half-month rounds), though the next time won’t be until January 2016.

If you want to take part (or just learn more about this challenge), then you can see the twitterbot here, the wordpress blog (which hasn’t been updated in a while but has the challenge round dates on it) here and the actual site (as of right now it’s down, but will probably be up again soon) here.

UPDATE DECEMBER 2020: Find out all information about the Tadoku Challenge (and register/take part) here.

Let me know if you’d ever take part in this challenge – or if you have already! There are people in it who clock up hundreds and thousands of pages, so I know there’s some of you out there somewhere!

Now, I’m off to read something…

Tadoku finished five days ago, so today is just my little summary post about how I did, what I read and how I think I can do even better next time!

Yesterday was the fifteenth, so we’re officially halfway through this month of the Tadoku challenge!

Well, not literally. ‘Read More or Die’ is the motto of the Tadoku challenge, which runs five times a year (currently, three month-long stints and two two-week ones) and aims to motivate people into reading […]