Hey, guys! Well, I can’t believe it, but it’s been more than 100 days since the beginning of 2016! How quickly did all that time go?! But anyway, like I said I’d do, I’m posting an update on my New Year’s Challenge (kind of like an interview with myself…) – and some thoughts on how it is going to continue. 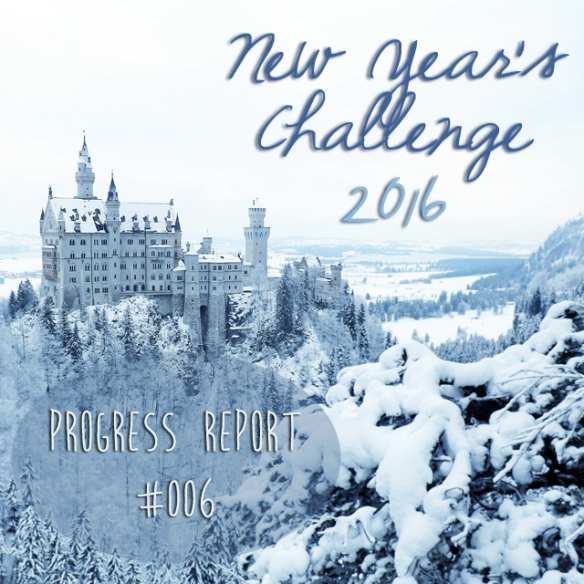 How do I feel the challenge has gone so far?

It’s been okay. The whole point of the challenge was to see if I could learn a language using free resources – and although the free resources have been plentiful, I’ve not been good at sitting down and dedicating myself to learning. I’ve thought up a couple of strategies to fix that, but I do need to focus on implementing them.

What is the best free resource I’ve used?

Definitely the NHK Easy Japanese lessons. There are just so many of them and they seem to cover a lot. Sometimes it feels a little fast, but because the lessons are short (the audio is ten minutes long for each lesson), I know I can go back over them.

What are some of the problems with using free resources?

Finding them. When you’re paying for resources and learning a widely-spoken language like Japanese, it’s easy to hit up the big names like Teach Yourself, or Living Language, or Assimil, but when you’re looking for resources you have to use Google or scour different lists people have put together to find what’s right for you. It’s not impossible, but it does take away from your study time. It’s also difficult to find anything that’s super comprehensive, which means you have to know (a) how to self-study in a way that improves all your skills and (b) which resources will be the most useful for that. There can be a lot of dead ends on the way to your goal with this method.

Do I think I can achieve anything near fluency by using free resources?

So I’m not on a big push to become fluent in Japanese; at least, not any time soon. I have other languages that I have to work on right now, which has been a small part of the reason why I’ve neglected Japanese, particularly since just before the Easter holiday. However, I think you find that as you progress in a language, you tend to switch from paid to free resources anyway. Once you get to that intermediate stage, you can muddle your way through native texts and write your own and speak to people – and all of that can be done, quite easily, for free. The beginning stage is the one where you’re most dependent on resources people have already set out, I think, because you don’t always know what you’re doing and what you need to learn. So I think you can, but I think this stage can be the biggest hurdle if you’ve not got a class or a coursebook that works really well for you.

What are my plans for Japanese for the rest of this year?

I’m going to keep studying. I’ve set myself a monthly goal for April and I’m going to see if I can achieve that and then that will inform how I set up my studying from May onwards. I also have some other things in mind:

I can’t say I’m not a little disappointed with my lack of progress, but I think a big point of self-studying is learning how to learn – so identifying successes and weaknesses and working to adapt your plan to those.

Let me know how you’re all faring in 2016! And if you’re learning Japanese and have any free resources or advice you’d like to share, then please do! I could use all the help I can get. 😉