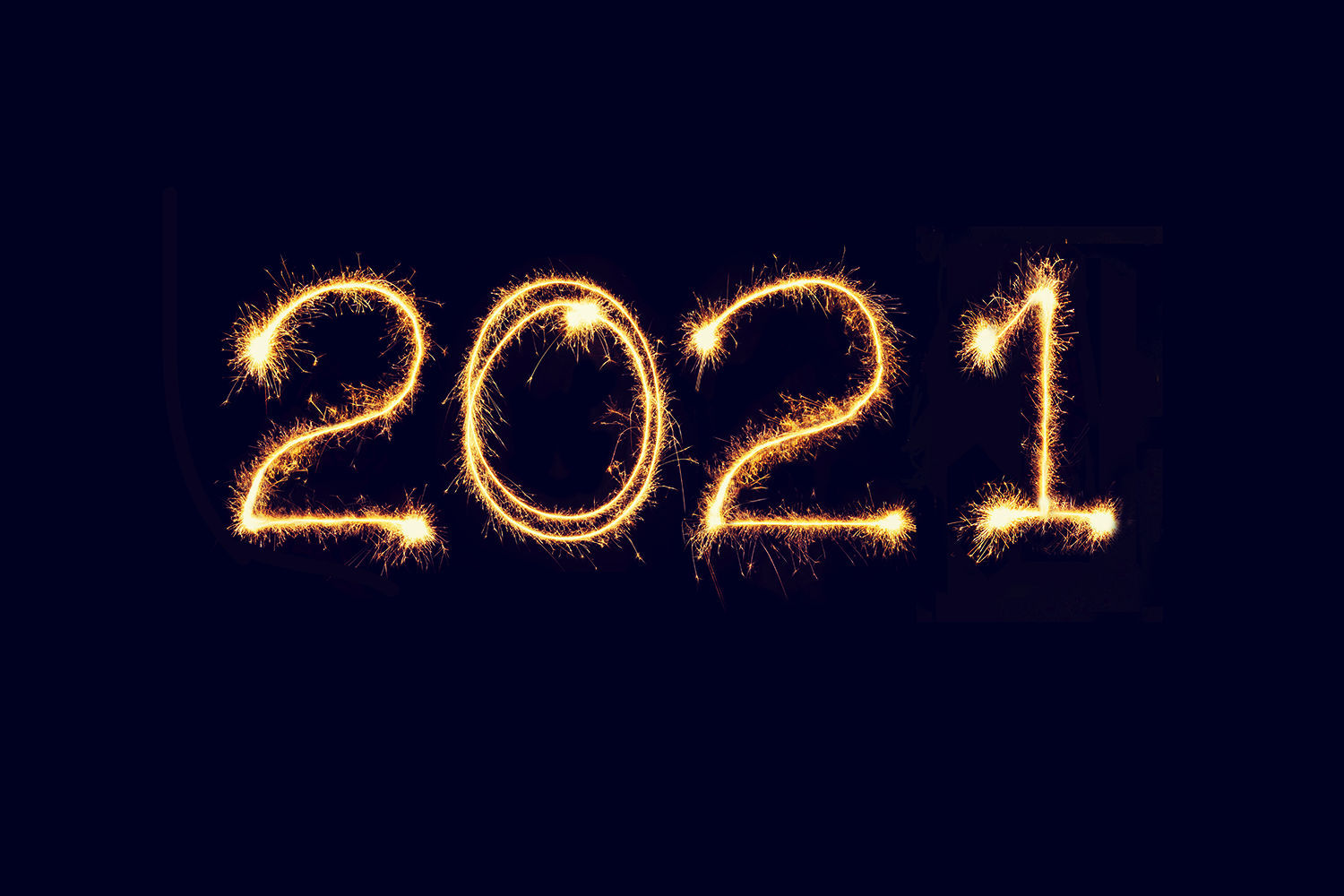 Hey there guys, gals, and non-binary pals, and welcome to 2021! I’m not gonna jinx it, don’t worry; this post is just me looking back at my language learning for 2020 and how I can use that experience to make 2021 my most successful year yet!

I started the year by announcing my 20 Endangered Languages in 2020 project, which, although I didn’t document here fully, I did complete! I got a brief overview and learnt some basics of 20 different languages – a nice, varied escape from the monotony that my language learning was in danger of becoming.

As for my other languages: I spent the most time with German (which is unsurprising), including translating a novel (!!!), which was an awful lot of fun. Spanish got a decent amount of time too, with Mandarin, Scottish Gaelic, and Korean lagging some way behind.

However, I have given myself a good foundation in Scottish Gaelic and am optimistic that will pave the way for major gains this year.

In October, I also set myself some new goals (which are tied into my 2021 goals), including the fact I would be starting Arabic as one of my main languages. Yep, that means I’m up to six. Is that a good idea? Probably not. Am I doing it anyway? Yes.

Overall, the year had its ups and downs in terms of study time, but I managed to keep things fairly consistent because of the project I’d set myself and the 366-Day Challenge.

Okay, let’s get down to cold, hard numbers.

I spent 532.28 hours on languages last year; just under 65% of this time was actually on my main six languages (German, Mandarin, Spanish, Korean, Scottish Gaelic, Arabic) and the remaining 36.5% was spread across the other 19.

Out of my six main languages, German got the most attention at 152.58 hours, or 28.66% of my overall time. Arabic came in at the bottom – just 3.5 hours between October and December, but then I’m not too worried about that.

Among the main languages, I spent the most time watching TV or films (109 hours!) and the least time speaking (1.9 hours). App use took up about 20% of the time I spent on these languages, which is something I’m looking to improve this year – I’ve basically stopped using Memrise altogether in favour of Anki, and I’m only going to use Duolingo, I think, if I want to drill a particular vocabulary set or grammar point. (And then, most likely for Scottish Gaelic.)

Between May and December, I read a grand total of 815 pages across all my languages (yikes) and watched or listened to 72.5 hours of media. These are numbers I’m documenting for the Super Challenge, so they’re miles off where they need to be.

I’m working on progress-orientated, rather than result-orientated, goals this year, so I have a list of things I want to accomplish.

Also, regarding the title – I was thinking about the fact that I am trying to learn a lot of languages all at once, and it’s like I’m not getting super far with any of them, and right now, I’m kind of fine with that. Ultimately, I’d like to have a few more languages at a level where I could translate from them, but I’m in no rush, and so if I keep plodding along, I’ll eventually get there.

It’s a marathon, not a sprint, after all.

Anyway, onto those goals:

To assist with these goals, I’ve signed up for the 365 Day Challenge on the Language Learners’ Forum, with my chosen language being one of German/Mandarin/Spanish. I’ve decided that I’ll only count the 30 minutes if I read, as that should help me reach those Super Challenge numbers with a lot more consistency.

Also, for Arabic, I am taking part in the Free and Legal Challenge (FLC), where I’ll only be using free and legally available online resources to learn. I’m going to post more about this in a couple of days, but suffice to say it’ll add a bit more challenge to learning the language – and I’m excited to see how far I can get.

Hopefully, cycling through all those languages last year will have cured my wanderlust for a while, too, so I’m not intending to add any new languages until at least 2022!

Off to a good start…

I’m kicking off my year by doing a solo readathon tomorrow and Sunday – I’m going to try and read for 16 hours out of 48. Obviously, I’m limiting this to only counting what I read in one of my non-English languages.

I’m also aiming to post here a lot in January, just to get the blog off to a good start, as well as cleaning up some of the old posts – I’ve got to add a lot of images! I’ve got a bunch of ideas planned (including weekly check-ins for my goal progress), but if you have anything you’d like to know more about or want anything in these posts explaining in more depth, then don’t hesitate to comment.

After reading a bunch of articles about hyperpolyglots this past week (for work, too!), it got me to thinking about the languages I’d really like to have a good grasp of one day. So, I […]