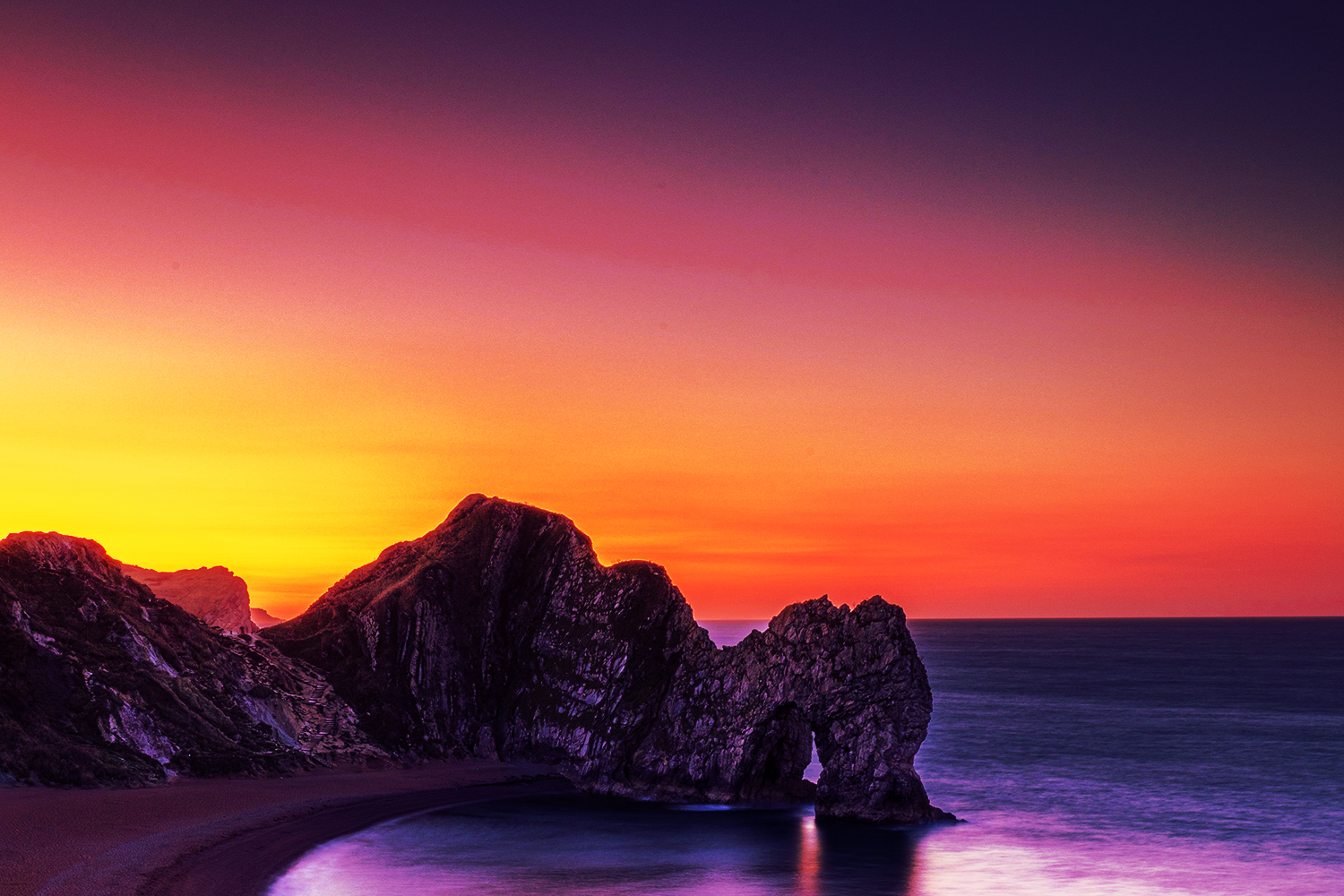 Still slowly working through looking back at the endangered languages I spent time on last year – and it’s time for a reflection on BSL. So, how did I do?

It turned out, I really enjoyed it! I mean, it definitely helped that I had some familiarity with BSL, so things like re-learning the alphabet didn’t take all that much time. Also, the website I used was so helpful; they even had a little toggle that changes the videos if you’re left-handed! (Which I am.) And I was so surprised, but at the same time, like of course they do because it’s just one of those things that has to be considered when you’re teaching this language.

Anyway, let’s take a look at how I did:

I got to unit eight (out of ten) on the online course, which included doing all the assessments, of course. This was really how I spent most of my time, though some of it here and there was on looking up signs on Pinterest or Google, just to practise what I’d seen in the videos.

The course is really easy to use and I did enjoy it, but I’m not sure how much grammar I learnt. A lot of it was just vocabulary learning, though there were of course sentences here and there. Still, I have access to the course for a year I think and although I haven’t been back to it at time of writing this (so several months after finishing with the language), I do plan to go through and re-complete the whole thing before my access expires.

Ah, I do love it. I haven’t taken the time to add BSL to my regular rotation, but I think at some point I’ll have to. The thing is that I do think this will be a very difficult one to study entirely on my own – though perhaps I just need to do more research there. I don’t really see that I’ll be able to join a course in the near future and I’m not sure if I’d want to do one that’s all Zoom classes etc. – but again, I’ll see how I feel in future.

I’m not sure, months later, how much I’ve retained – which isn’t that surprising – but it means I do need to find a semi-SRS way to maintain that vocabulary. When I did the college course way back when, that was definitely an issue I had that I didn’t know how to solve, but there’s really no excuses for that in 2020, right?

I didn’t use Memrise for this at all, as I was just focusing on the online course, which I completed 80% of.

I’d usually have a pie chart here but, well, you already know where all that time went!

Next up is Cornish! This is another Brythonic language, like Welsh, so I was interested in how similar they might be – and how much of a leg up having done Welsh already might have given me. Plus, before this year, I’d never heard Cornish spoken (I’ve never been to Cornwall, actually!), so this was a very interesting one to do.

I’ll be back with more about it soon, of course! Until then, have fun with your language learning! 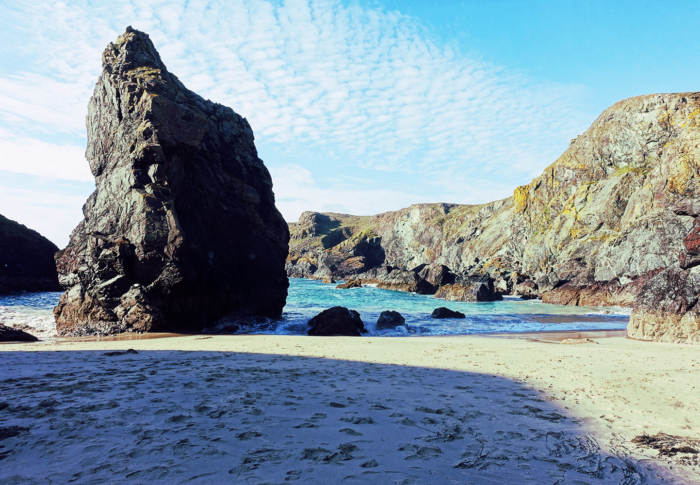 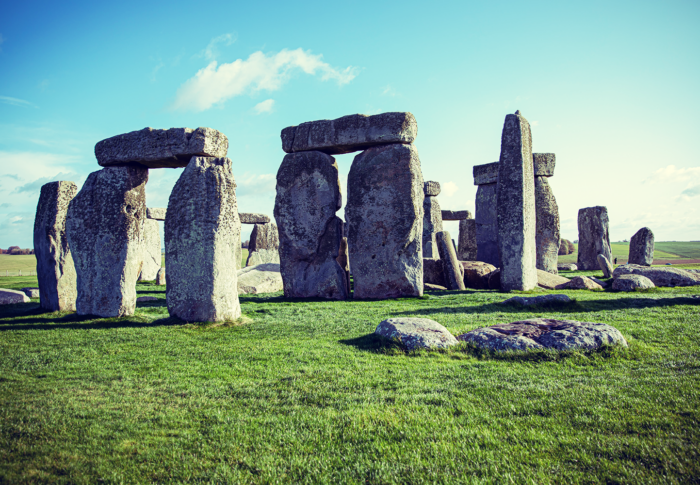 Two updates in one day (!) but now I’ll finally be back on track. Anyway, read on to find out how I’m doing, twelve days into learning te reo!