Hi, all! We’re onto the fourth day of this #40h7dLC, which means it’s time for me to talk about what I got done on day three. Spoiler alert: it went pretty well and was a nice gentle day to break up my week.

Yesterday’s total time was seven hours and 41 minutes, so I’m at 18 hours 52 minutes so far.

What did I do?

I actually started earlier in the day; I had the audiobook of Das Licht der Phantasie on for a bit in the morning, then after that I listened to some of Buenos Presagios. I also had a little play on LyricsTraining (Spanish) through the day, which was a lot of fun.

I also listened to the audio of FSI Basic Spanish, Unit Two, which has all the drills etc. on there. I’m not really working through the book; instead, I figure there’s a lot more audio for FSI than for my Living Language course, so I might as well just go through that.

Did my Anki reviews, wrote my post for r/WriteStreakGerman, and then it was time for some TV watching!

I’ve been watching 梦回 (Dreaming Back to the Qing Dynasty) for Mandarin, which is another time-travelling romance that’s a lot of fun. Except, this episode was less so – we’re getting to the point of the Crown Prince’s rebellion, so it was a lot of politics and a lot less Xiao Wei. But, I’m glad to have watched it because we should get a lot more drama in episode 13 (I hope!).

Then, I watched another two episodes of Las chicas del cable. It’s still great; everything seems to be coming together as we go into the final episode of this season. I mean, Mario is the absolute worst still, but considering how many dramatic things happen every episode, I’m excited to see how it ends. And how season two starts, of course!

What are my plans for day four?

I was going to change things up a lot because I keep thinking of things I want to do, but there are also streaks I want to keep (reading, Anki, writing) and so it’s difficult to cram extra tasks in there.

Still, I’ve definitely got to pivot my energy toward Korean/Scottish Gaelic/Arabic, as they’re so far behind, so today’s going to have a bit more of an Arabic focus at the bottom there.

How’s everyone else doing, if you are taking part in #40h7dLC? Leave a comment or hmu on Twitter! 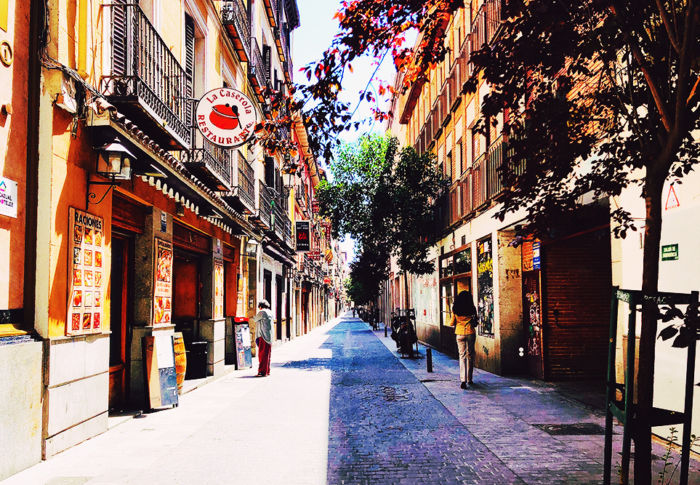 What’s up, everyone? So, yesterday was the second day of the #40h7dLC (if you don’t know what that is, check out my first post here) and although I didn’t manage to hit the same numbers […] 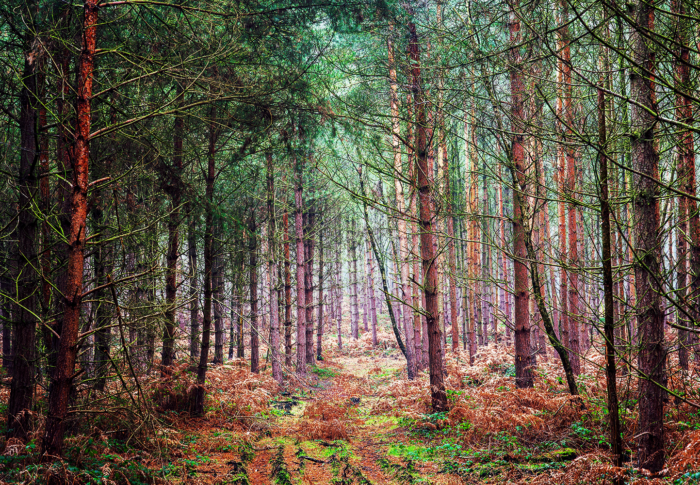 Yesterday might have been a busy one, but I think I got off to a pretty good start with the #40h7dLC. It’s been great to see the enthusiasm everyone’s had for this challenge and that’s […] 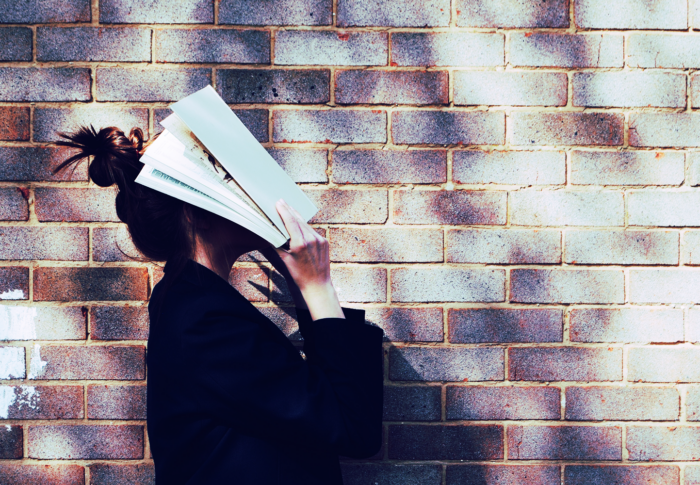 Hey there, guys, gals and non-binary pals (and everyone else, ofc)! The last time I posted was a while back now – all about the amazing weekend I had at Women in Language – and […] 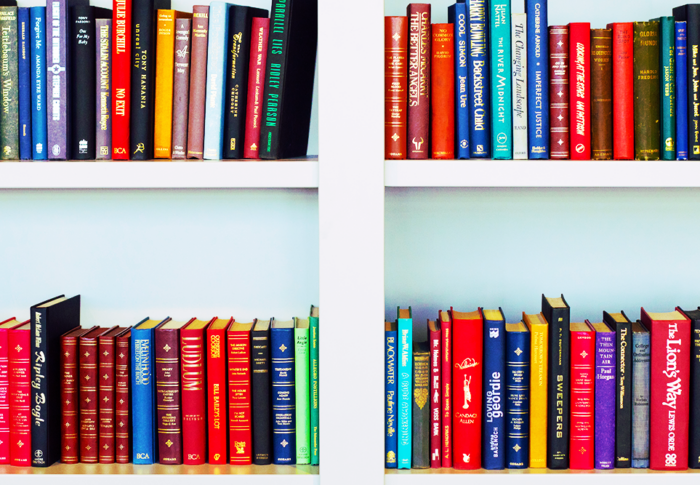 Today marks the halfway point of the 2020/2021 Super Challenge, which just happens to be my favourite challenge for language learning! It’s 20 months long, so pretty hardcore, but a great way to take whichever […]