Hmm, so it looks like the last time I did a goals post was back at the beginning of February, when we weren’t in lockdown (or really all that close) and there were so many plans… But, oh well! Time to look forward, not back, especially since we’re already halfway through 2020!

June went pretty well for me, overall; despite my lack of consistent efforts on the blog, I have been really consistent with my endangered language studies, which was particularly noticeable when it came to Basque.

The other languages (my main languages, a.k.a. German, Mandarin, Spanish, Korean, and Scottish Gaelic) are all at varying levels of study this year – the Super Challenge began again in May, which has been a mega boost for Spanish, though I probably need to work on getting the others back on track.

You can see there where I just smashed my way through my three endangered languages this past month; Spanish was especially good because of all the TV I watched – I’m honestly surprised to see I spent more time learning Mandarin through apps rather than Spanish!

German’s overall time is fine (there’s things I do – like playing games – that I don’t count here), though I was supposed to be focusing on Mandarin, but got distracted by Basque instead. Korean/Scottish Gaelic are kind of abysmal, and these are the ones I need to work on.

So… what are my goals for July?

I’ve set myself a time goal of 15 minutes per day for Mandarin, Spanish, Korean and Scottish Gaelic, and 30 minutes per day for German and whichever endangered language I’m working on at the moment. I’d like to hit those overall numbers for every language this month. That’s a total of 3,705 minutes, or 61.75 hours – so less than I’ve done for the past two months.

I’d like to really focus on Korean and Scottish Gaelic, so I’m setting myself the goal of completing one whole lesson in each textbook (I’m on lesson three for both, I think) and reviewing the ones I’ve already covered.

The Super Challenge – like I said, I’m ahead for Spanish films, but I’m behind for basically everything else. I’d like all of my German numbers to be on target, and get my Mandarin and Korean films on target. (That’s around 750 pages read, so +~500, and then 1,350 mins for Mandarin (22.5 hours total, need to add 14.2 hours), 675 mins for Korean (11.25 hours, need to add eight hours).) Also, I’m aware as I’m writing this that I never did an intro post for the Super Challenge, so if you don’t know what that is, go here, or look out for a post in the next couple of weeks.

That’s it for me, some quite small goals so I have a very productive month! What are you planning to try and do in July? 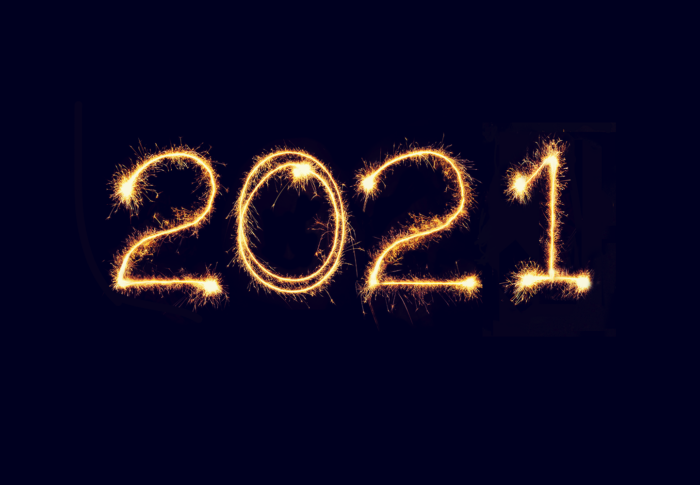 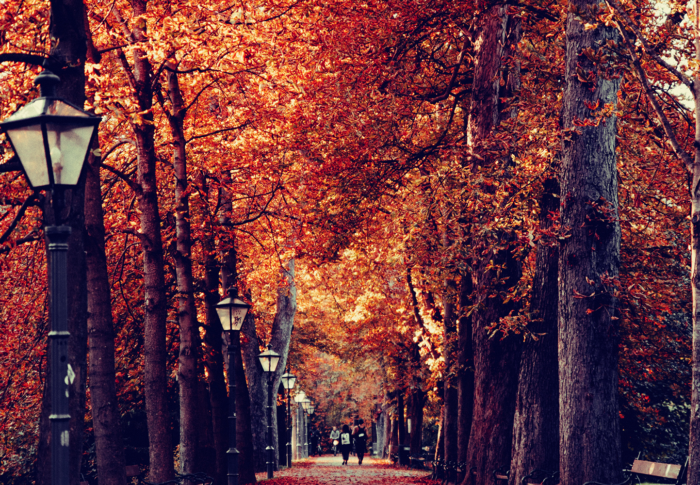