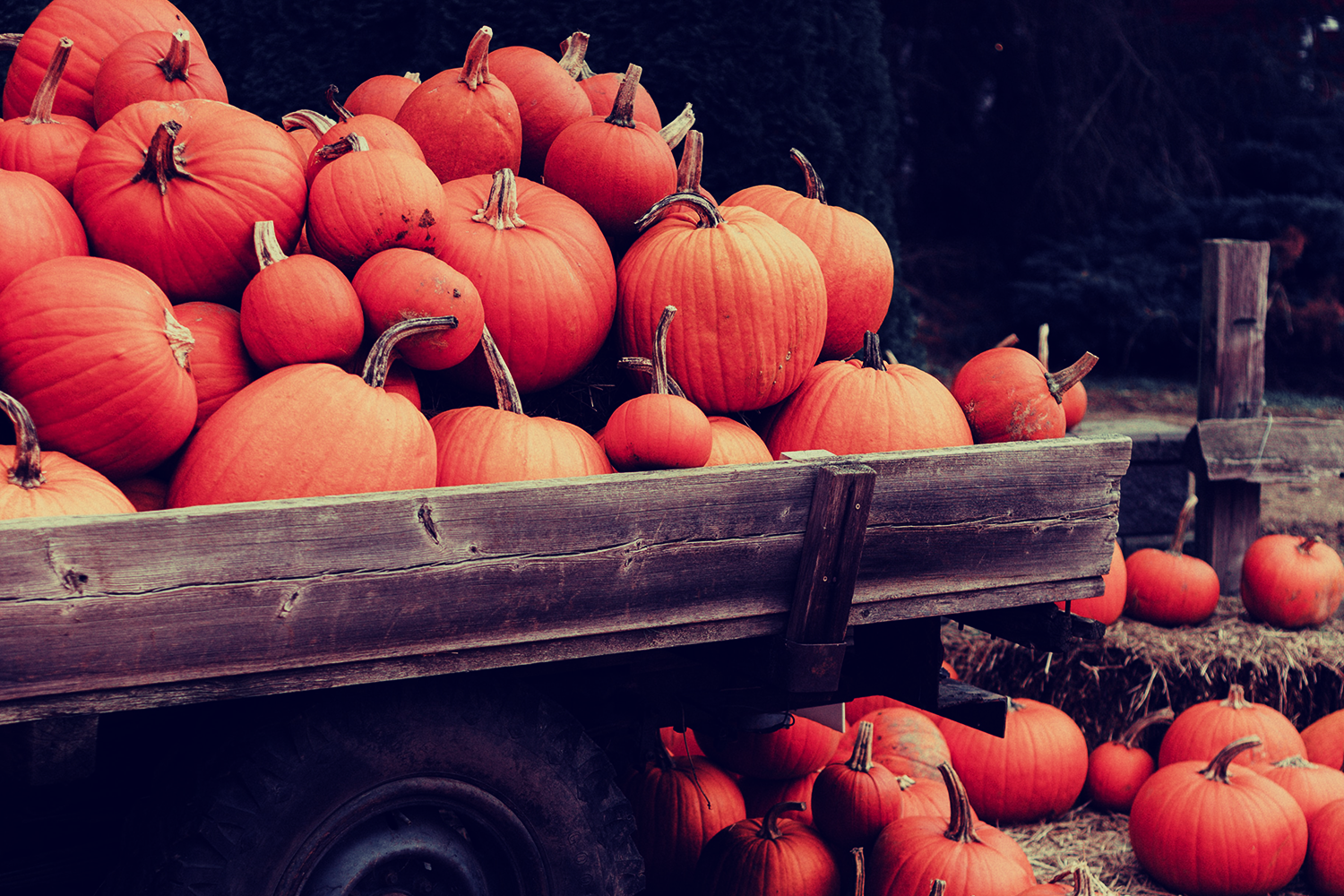 Hello! Hallo! 你好! It’s been, again, a while – but that language bug’s bitten me again, so I’m back on the blog. I’m currently juggling six languages (plus still working my way through my 20 endangered languages for this year) and so I’ve been looking for a better method to ensure that, even if they don’t all get equal amounts of time spent on them, they all get some time spent on them.

It’s not been too easy!

Still, I’m hoping I’m onto something that works and that’ll allow me to balance language learning with working full-time (even more important, now I’m WFH) and my other hobbies.

It’s nothing groundbreaking. All I’m doing is assigning each language to one day of the week, as follows:

I’m not really resting on the rest day, because I’m still taking part in the 366-day challenge, which means I’m learning my endangered language for thirty minutes every day (currently on Frisian, it’s fun, will update on all of that soon!) but it just gives me a day where, with the other languages, I can do as much or as little as I’d like. Plus, I figured Monday was better than a weekend day because I have weekends off work, so more time for language learning!

Here’s how I did last week:

I just focused on Frisian today and did thirty mins on the Memrise app. I’m enjoying Frisian because it’s a lot like English (it’s supposedly the language most closely related to English) but I get some advantage from knowing German as well.

I’ve been using Learn Frisian for Free, too, and I’ve made it to level 14 of the phrases section. It’s really a lot of fun! I don’t think I can produce all that much but it’s pretty easy to understand.

German day! I’ve been working on a translation, which has been tricky because of, well… everything, but I’m getting back into it. Due date is the beginning of December (had it extended this week) and it’s been a lot of fun to work on! The book’s here, if anyone wants to check it out. I’ve gone through Babelcube again, like I did before; I’m hoping at some point I’ll get translations the regular way, but for now I really need to build up some experience.

Did some Frisian again, both Memrise and Learn Frisian for Free, and a little bit of Arabic. This was partly to maintain my Duolingo streak (I’m at over 500 days and I probably need to break it at some point just to ease off the pressure but ugh, it’s a difficult thing to do) – I’m still doing the alphabet lessons and writing things out as well. It was also because I’ve been attending the Polyglot Conference Global this week and took Teach Yourself up on their free offer. They were giving away free ‘Get Talking’ courses, so I got Get Talking Arabic in Ten Days. I think it’ll take me longer than ten days to do the whole thing, but it seems pretty fun.

Okay, I’ve got a bit of a patchy history with Mandarin. I want to be good at it so, so badly but I find a lot of the teaching materials kind of boring and then I can find comprehensible input to watch but I can’t read and it’s just a whole mess. So, I’ve gone back to basics and I’m working on New Practical Chinese Reader 4. This is the textbook we used my final year of uni and, good news, I haven’t forgotten everything!

I repeated lessons 39 and 40 at some point earlier in the year, so part of my session today was making up Anki cards in an Excel sheet. Using a spreadsheet is a really easy way to bulk make cards. Then I went on and did the first dialogue for lesson 41 (read it aloud, went through the vocabulary), wrote all the new words out, and, in a later session, reviewed that vocabulary again.

There was also some Frisian, of course; used both Memrise and Learn Frisian for Free today.

¡Es el día de español! I’ve just got to push through the textbook on this one and get enough vocab up so that I can start reading. Consistent effort would have had me at a B1/B2 level in Spanish years ago.

But! I’m here now, so I spent some time finishing up lesson eight from the Living Language book I’m using (I just had to finish the quiz I last worked on in uh… June) and then wrote and read out the dialogue from lesson nine. I spent a bit of time on Memrise, too, watering some words, and read a couple of pages of a Goosebumps book: Un día en Horrorlandia. I don’t really understand a lot of it but I’m picking up things here and there, so it’s fine.

Worked late on the Conference, so didn’t get to Korean (language of the day!) until after midnight. I don’t count the end of my day until I go to bed, so it’s still all Friday technically.

Anyway, moved a little further through the third lesson of the Living Language book. I wrote out the dialogue and stuff ages ago, so just went over that again and then did the comprehension pracitce that follows, as well as wrote out the key phrases.

They’re really quite useful – there were three in a row where I saw patterns straight away:

So, then, 다른 likely means ‘another’, with 큰 meaning ‘big/bigger’ and 작은 ‘small/smaller’. I’ve not looked any of these words up; the point it more to learn the patterns, but it’s really fun to see them!

Spent some time clearing up my reviews on Memrise and learning some new words for Frisian. I am still enjoying this one! ‘Wa bisto?’ (What’s your name?, according to Memrise) is probably my favourite phrase so far – just because it’s got bisto in it.

Scottish Gaelic day! I spent most of the time with the language today working on stuff from my Teach Yourself book – I’ve just started lesson four. For a minute, I thought I’d skipped lesson three entirely (because it’s been so long since I last opened the book), so that’s definitely going to need a review.

But for now, I think it’s best to keep going.

Anyway, lesson four is all about what you’re planning to do and, despite not having really done a Gàidhlig study session for a while, I still picked up what a-nochd meant in the very first sentence (Càit’ a bheil thu a’ dol a-nochd?) without checking the word list, so that’s awesome!

Downside to the Teach Yourself book is that it doesn’t give out vocabulary word by word (like the Living Language ones do, for example) – it’s all in sentences or phrases. Just a little annoying, really.

I did do a little Duolingo too (took two attempts to test out of Greetings level 4) and then I’ve started a spreadsheet to make Anki cards from the TY vocabulary. I know a lot of people talk about this being a time sink, but I find it works as a really in-depth review because I’m making cards for sentences (both cloze and not) as well as for individual words. I’ve not made the cards or anything yet, I’ve just been putting data in the spreadsheet, but I’ll share some screenshots when I get there.

Frisian – mostly Memrise. I’ve got to stop leaving it so late!

Busy, busy day of pumpkin carving etc. so I didn’t get all that much language learning done. Still, I spent some time on Duoilngo for Arabic; I’ve been writing out the letters as I go through the alphabet lessons to get used to them. I also spent time on Memrise doing the same thing and I’m glad I appear to be picking it up, though I’m still a way aways from reading anything.

I translated a bit today, as well, though I need to pick up the pace on that. And I did some more Phrase units on Learning Frisian, as well as refreshing the Memrise course.

Tried to listen to some of the Get Talking Arabic course before I went to bed but my headphones disconnected! I guess they decided that was enough for the week.

Alright, had a good week! Time to get onto the next… 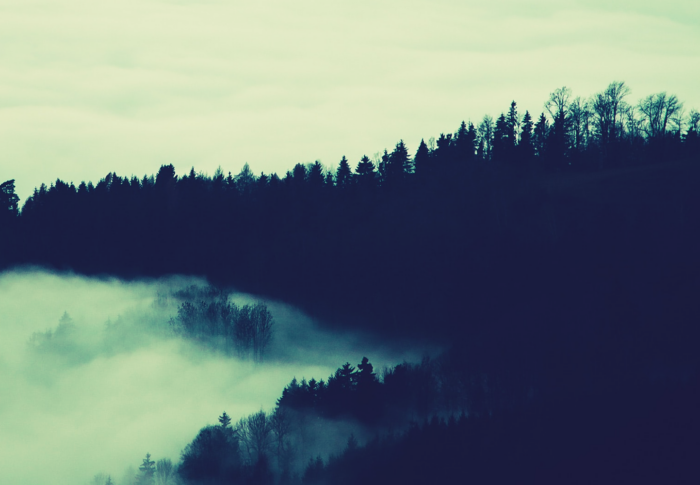 Another week down and with the news that the UK is going back into lockdown, I’m semi-concerned about keeping all my hobbies going. Not that I’ve been out much at all, though I’m probably going […]